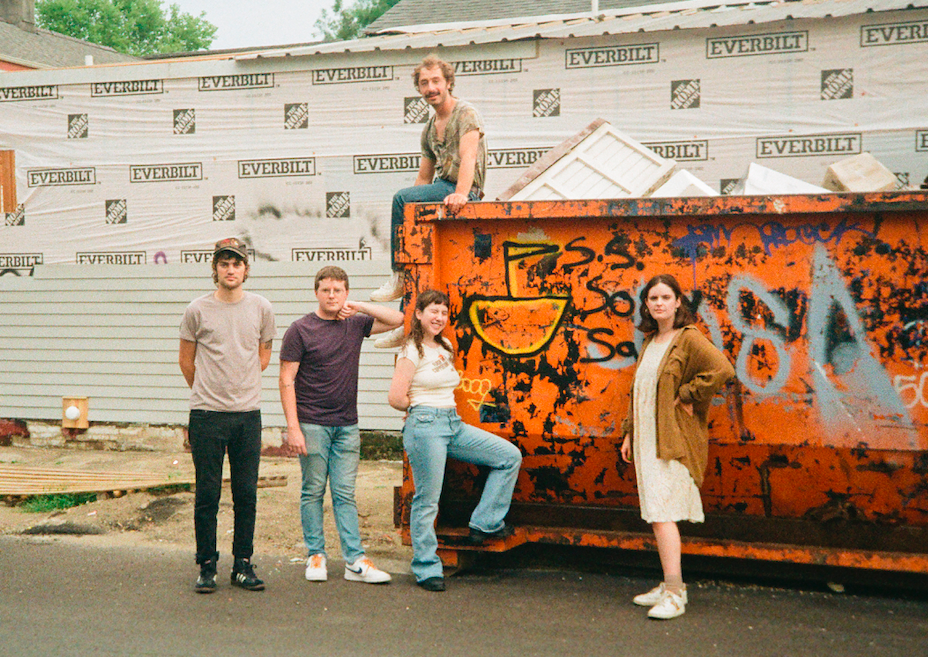 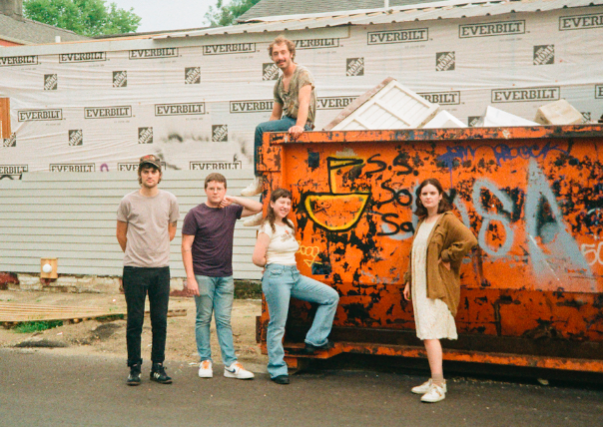 A Wednesday song is a quilt. A short story collection, a half-memory, a patchwork of portraits of the American south, disparate moments that somehow make sense as a whole. Karly Hartzman, the songwriter/vocalist/guitarist at the helm of the project, is a story collector as much as she is a storyteller: a scholar of people and one-liners. Rat Saw God, the Asheville quintet’s new and best record, is ekphrastic but autobiographical and above all, deeply empathetic. Across the album’s ten tracks Hartzman, guitarist MJ Lenderman, bassist Margo Shultz, drummer Alan Miller, and lap/pedal steel player Xandy Chelmis build a shrine to minutiae. Half-funny, half-tragic dispatches from North Carolina unfurling somewhere between the wailing skuzz of Nineties shoegaze and classic country twang, that distorted lap steel and Hartzman’s voice slicing through the din.

Rat Saw God is an album about riding a bike down a suburban stretch in Greensboro while listening to My Bloody Valentine for the first time on an iPod Nano, past a creek that runs through the neighborhood riddled with broken glass bottles and condoms, a front yard filled with broken and rusted car parts, a lonely and dilapidated house reclaimed by kudzu. Four Lokos and rodeo clowns and a kid who burns down a corn field. Roadside monuments, church marquees, poppers and vodka in a plastic water bottle, the shit you get away with at Jewish summer camp, strange sentimental family heirlooms at the thrift stores. The way the South hums alive all night in the summers and into fall, the sound of high school football games, the halo effect from the lights polluting the darkness. It’s not really bright enough to see in front of you, but in that stretch of inky void – somehow – you see everything.

Rat Saw God was written in the months immediately following Twin Plagues’ completion, and recorded in a week at Asheville’s Drop of Sun studio. While Twin Plagues was a breakthrough release critically for Wednesday, it was also a creative and personal breakthrough for Hartzman. The lauded record charts feeling really fucked up, trauma, dropping acid. It had Hartzman thinking about the listener, about her mom hearing those songs, about how it feels to really spill your guts. And in the end, it felt okay. “I really jumped that hurdle with Twin Plagues where I was not worrying at all really about being vulnerable – I was finally comfortable with it, and I really wanna stay in that zone.”

The album opener, “Hot Rotten Grass Smell,” happens in a flash: an explosive and wailing wall-of-sound dissonance that’d sound at home on any ‘90s shoegaze album, then peters out into a chirping chorus of peepers, a nighttime sound. And then into the previously-released eight-and-half-minute sprawling, heavy single, “Bull Believer.” Other tracks, like the creeping “What’s So Funny” or “Turkey Vultures,” interrogate Hartzman’s interiority - intimate portraits of coping, of helplessness. “Chosen to Deserve” is a true-blue love song complete with ripping guitar riffs, skewing classic country. “Bath County” recounts a trip Hartzman and her partner took to Dollywood, and time spent in the actual Bath County, Virginia, where she wrote the song while visiting, sitting on a front porch. And Rat Saw God closer “TV in the Gas Pump” is a proper traveling road song, written from one long ongoing iPhone note Hartzman kept while in the van, its final moments of audio a wink toward Twin Plagues.

The reference-heavy stand-out “Quarry” is maybe the most obvious example of the way Hartzman seamlessly weaves together all these throughlines. It draws from imagery in Lynda Barry’s Cruddy; a collection of stories from Hartzman’s family (her dad burned down that cornfield); her current neighbors; and the West Virginia street from where her grandma lived, right next to a rock quarry, where the explosions would occasionally rock the neighborhood and everyone would just go on as normal.

The songs on Rat Saw God don’t recount epics, just the everyday. They’re true, they’re real life, blurry and chaotic and strange – which is in-line with Hartzman’s own ethos: “Everyone’s story is worthy,” she says, plainly. “Literally every life story is worth writing down, because people are so fascinating.”

But the thing about Rat Saw God - and about any Wednesday song, really - is you don’t necessarily even need all the references to get it, the weirdly specific elation of a song that really hits. Yeah, it’s all in the details – how fucked up you got or get, how you break a heart, how you fall in love, how you make yourself and others feel seen – but it’s mostly the way those tiny moments add up into a song or album or a person 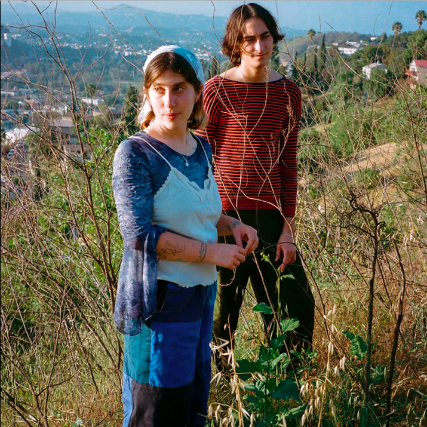 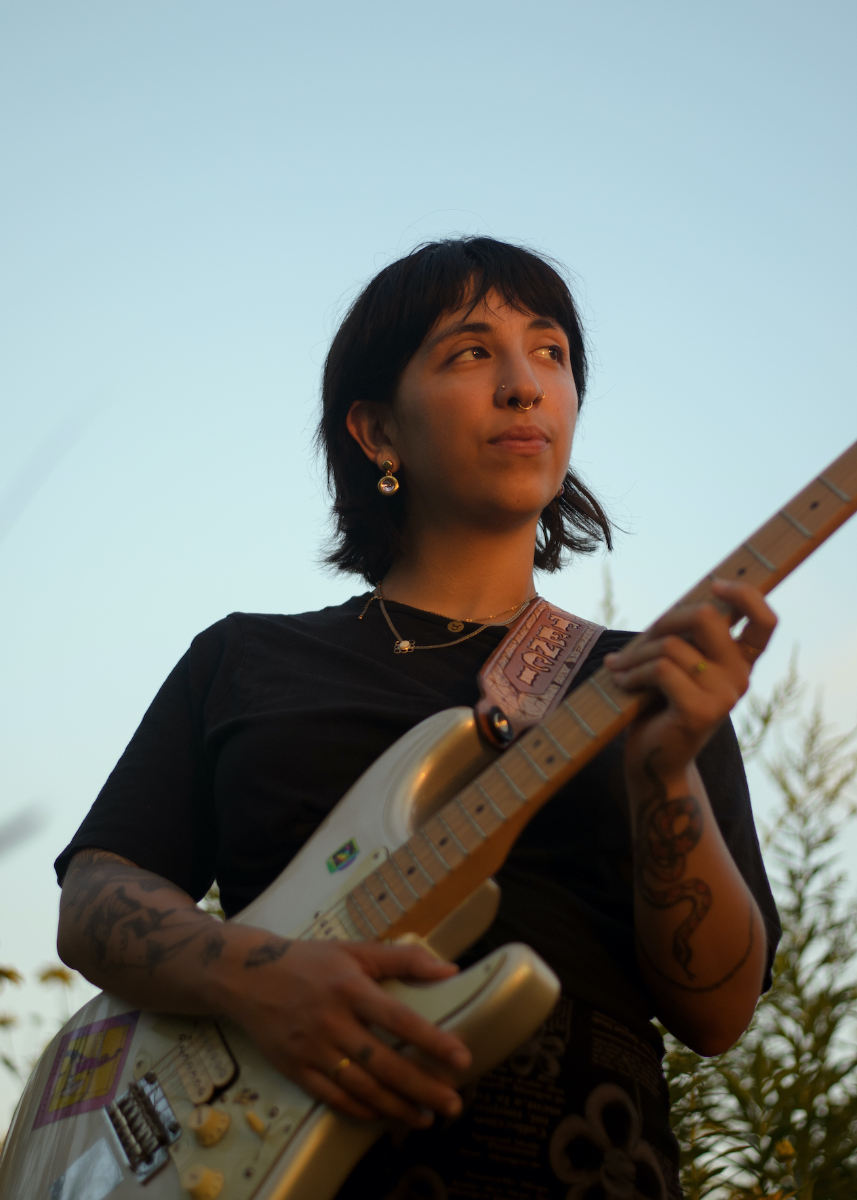 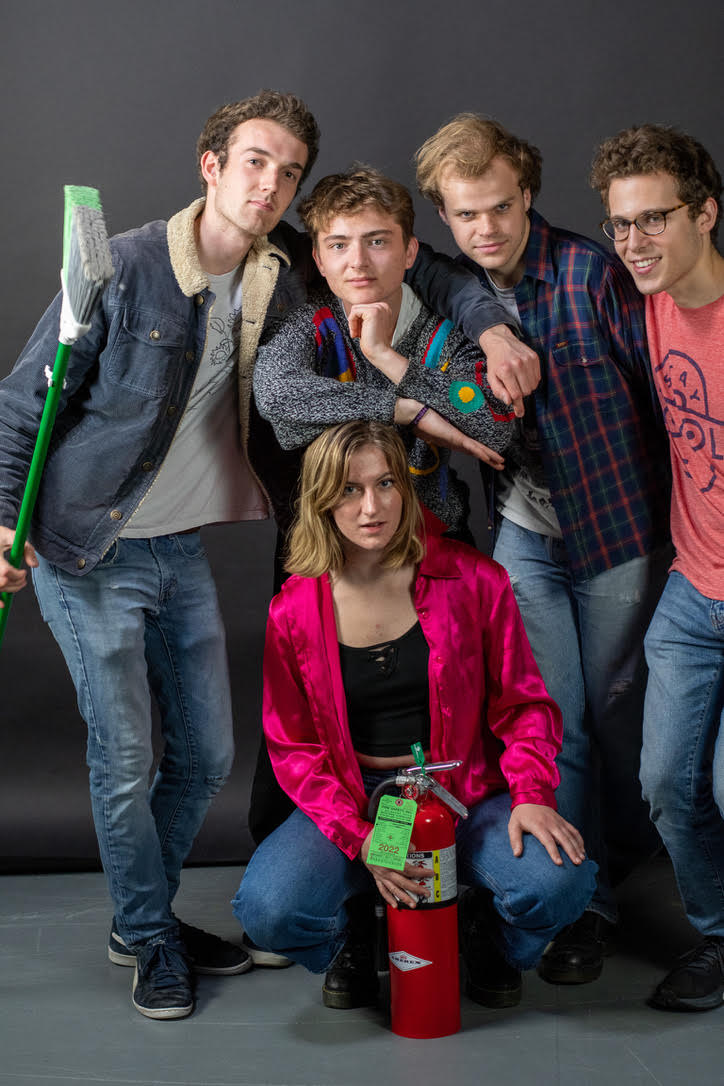 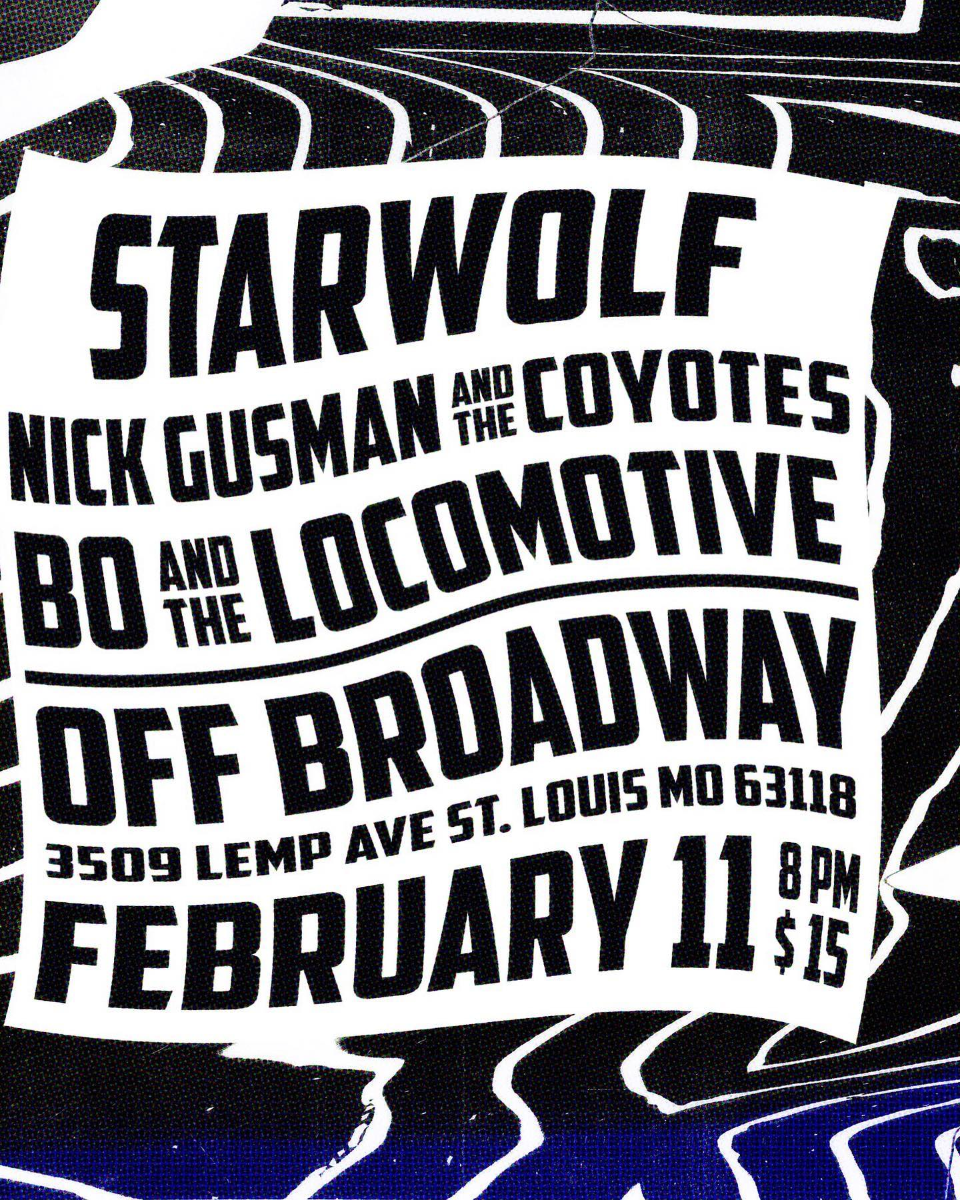