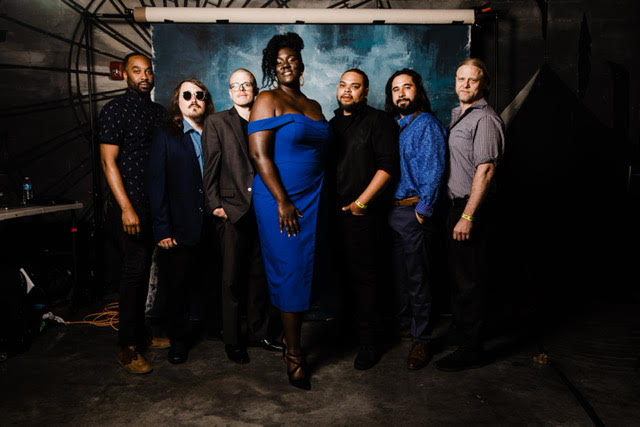 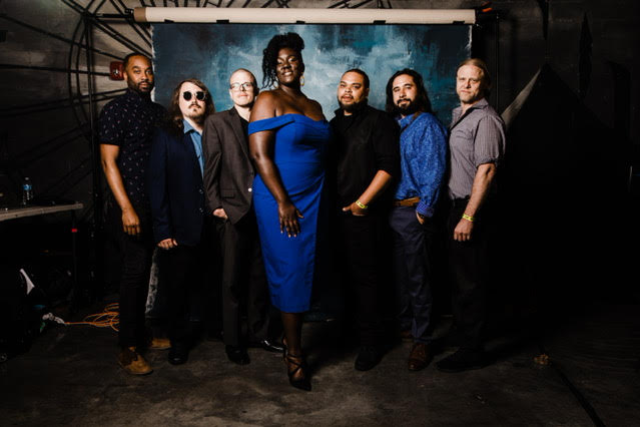 After growing up singing in the church choir, and cultivating her dynamic voice and performance skills in cover bands and stage plays, Joslyn Hampton teamed with her stepfather, Marty Charters (a touring guitarist and songwriter who has shared the stage with legends such as Junior Wells and Van Morrison), to compose a captivating set of tunes and assemble an ace band. Joslyn & The Sweet Compression (including Steve Holloman - keyboards, Smith Donaldson - bass, Rashawn Fleming - drums, Trevin Little - saxophone, and Chase Fleming - trombone and trumpet ) combine to deliver a hook-filled mix of funk and soul on their self-titled debut album, released in 2019.

"Magical...gives everybody the joy."
- Billboard Magazine

"The music Joslyn Hampton conjures onstage is rich with the funk, soul, and rock ’n’ roll inspirations of multiple generations, and at the heart of the brassy attack of her band, The Sweet Compression, and in the clear and confident command of her singing, sits a core element: Groove.”
- Walter Tunis, Lexington Herald-Leader 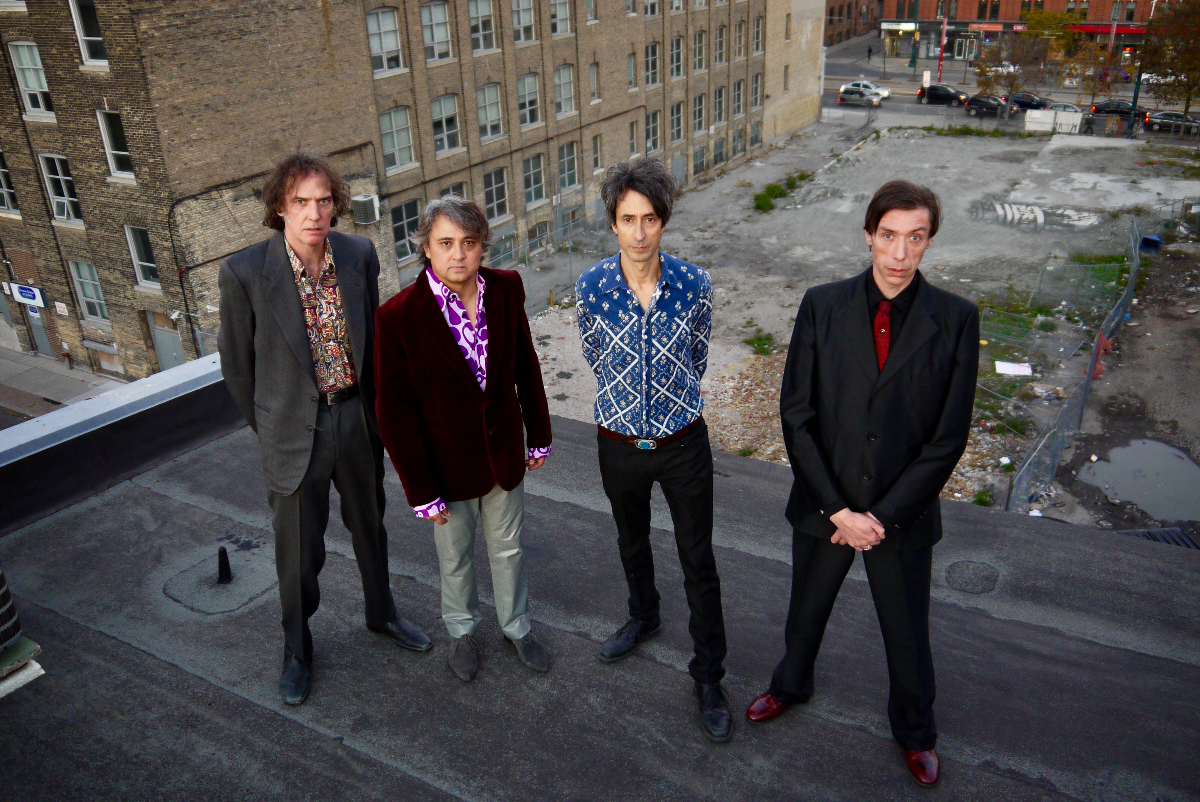 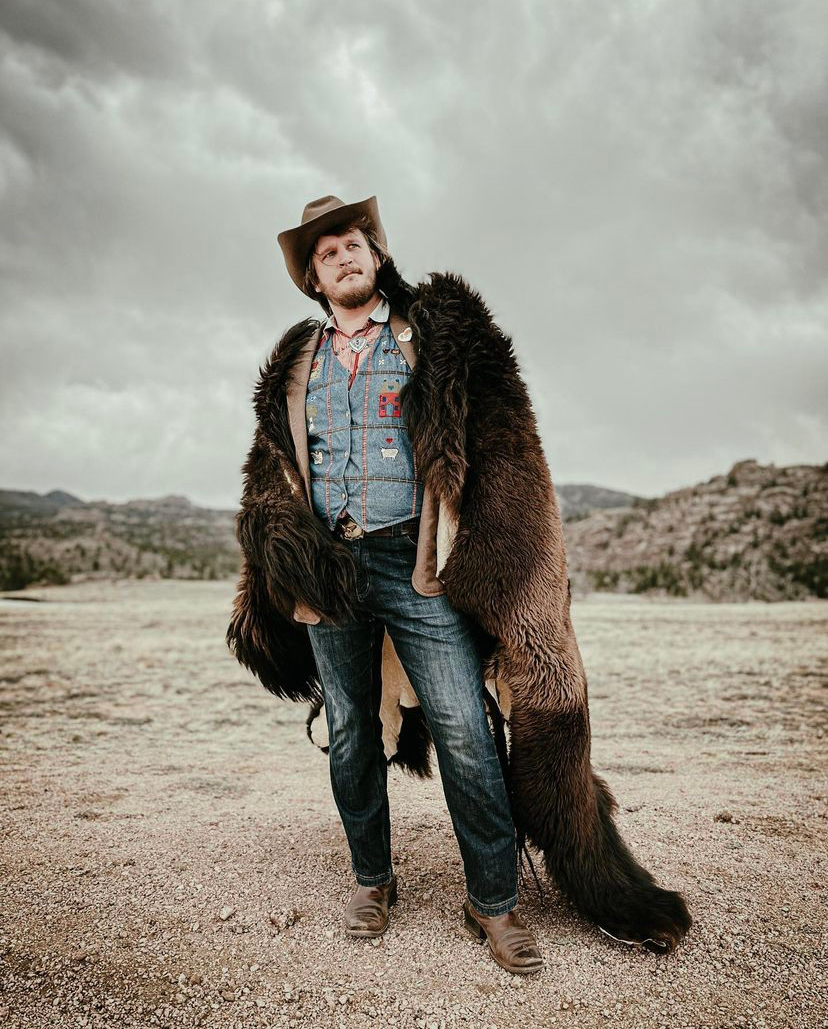 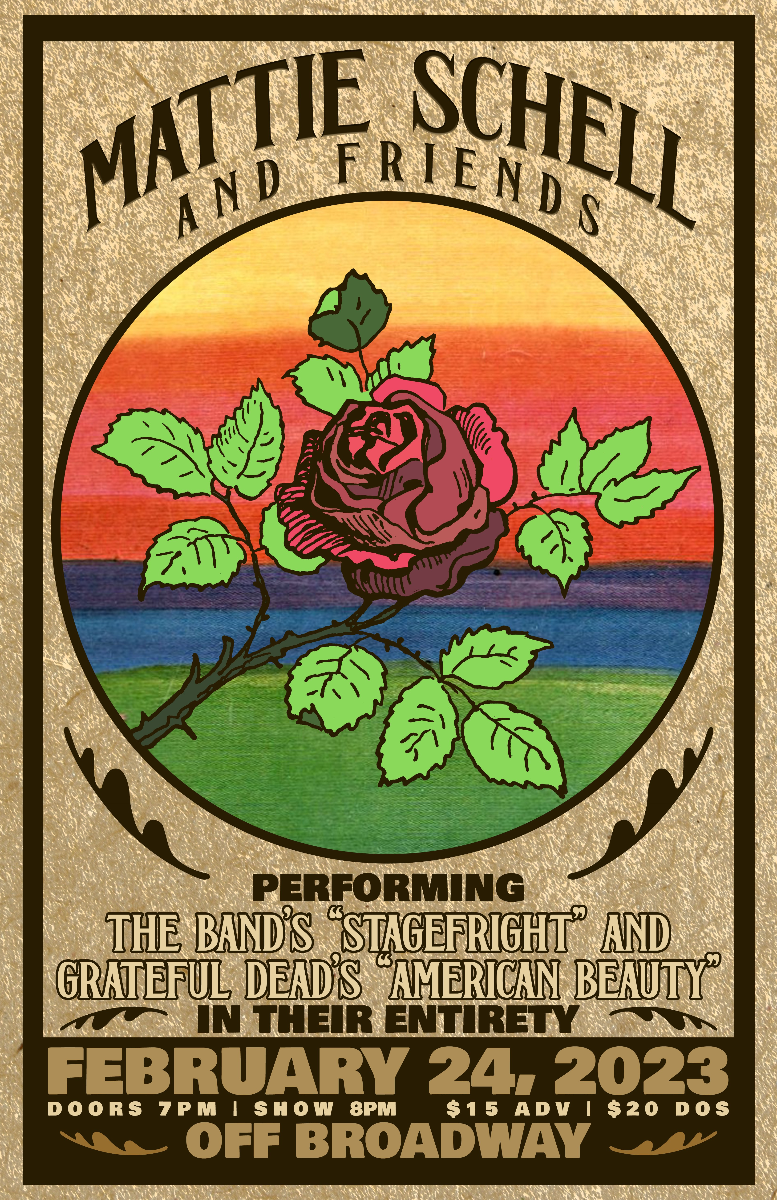