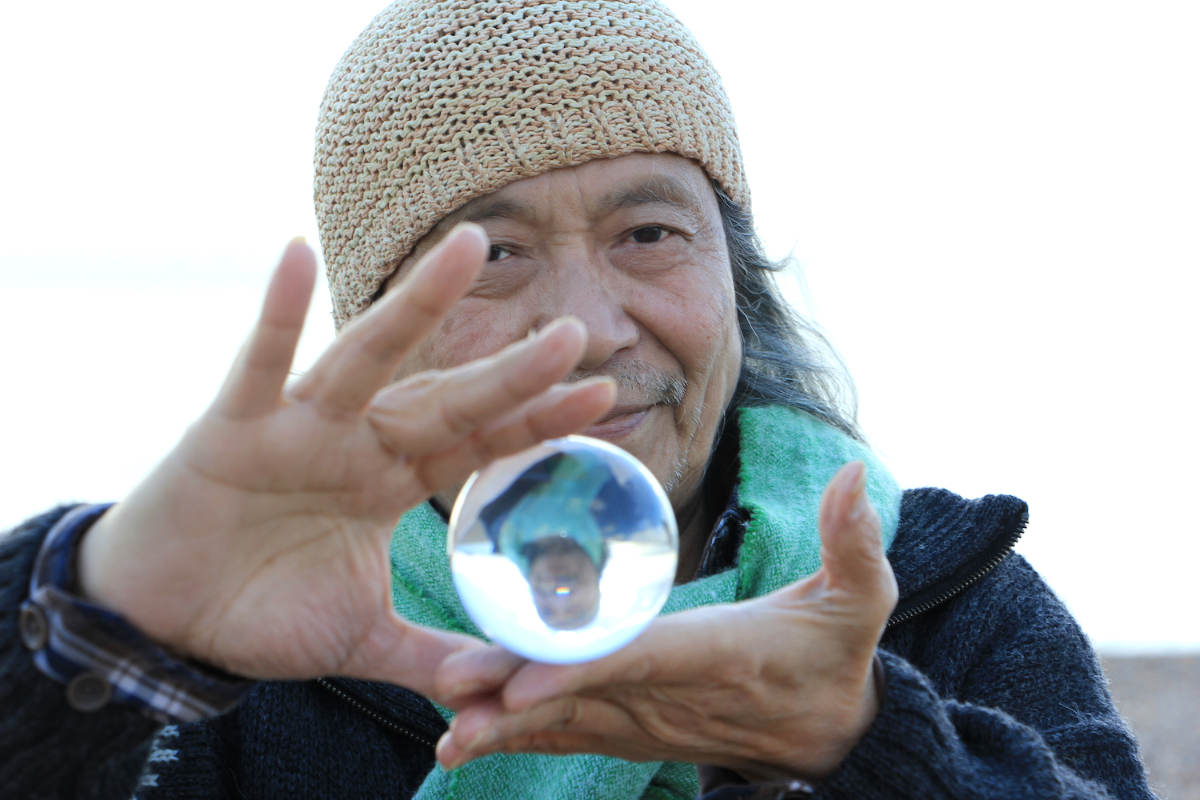 Best known for his work with the pioneering German group Can, Damo Suzuki is a vocalist and improvisational musician whose creative wanderlust has taken him around the world, performing with a dizzying variety of collaborators. Suzuki had little experience as a musical performer before joining Can in 1970, but his bold, theatrical
style and abstract lyrical sensibility put its stamp on three of the group's most memorable albums Tago Mago, 1972's Ege Bamyasi, and 1973's Future Days) before he left the group in 1973. After a decade away from music, Suzuki returned in 1983, shunning the recording studio in favor of improvised live performances, a number of which
have been recorded and released, among them 2000's Seattle, 2002's P.R.O.M.I.S.E., and 2007's The Fire of Heaven at the End of the Universe. Working with established groups as well as sound carriers; he often has never met before walking on-stage, Suzuki's music in the 21st century has found him relentlessly exploring the boundaries of spontaneous creativity. 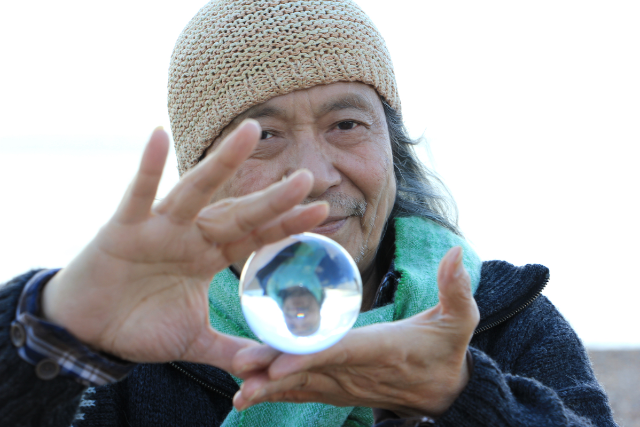 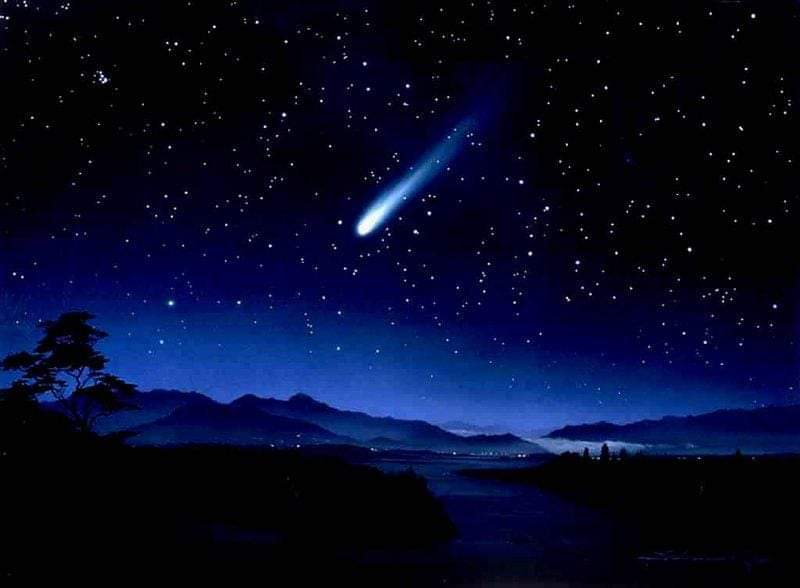 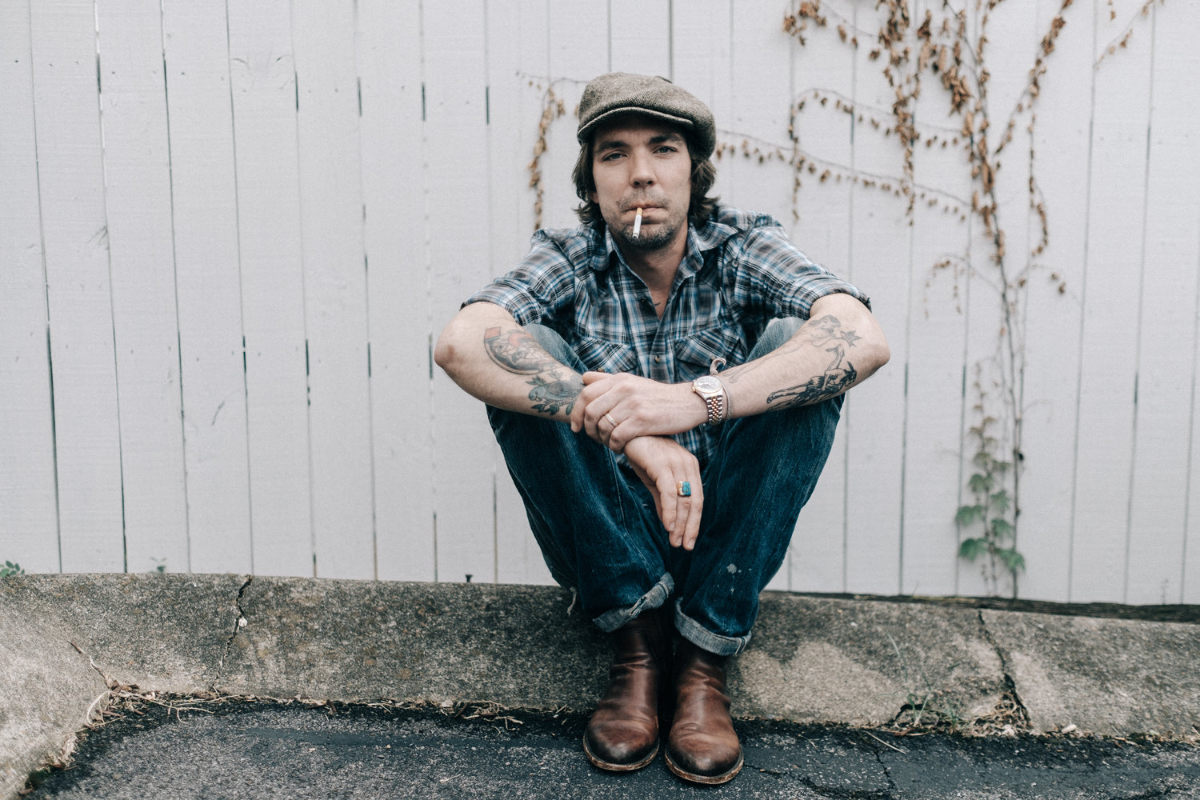 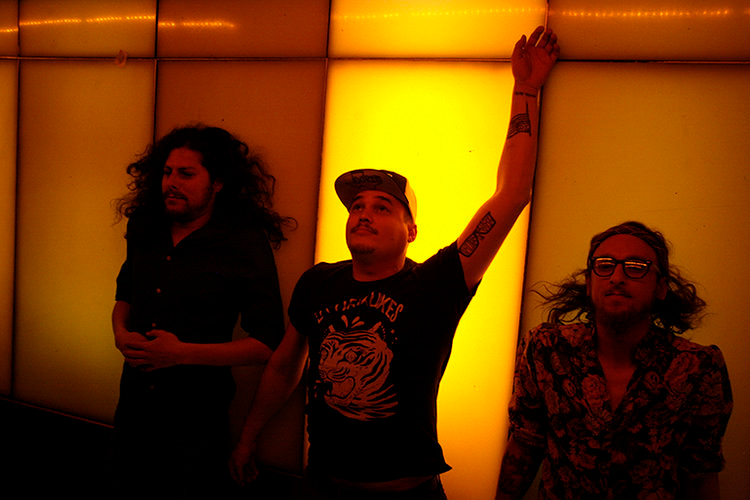