Please ensure Javascript is enabled for purposes of website accessibility

Off Broadway is abiding by artist-driven Covid-19 policies. This means that each individual performer will decide if they would like to maintain requirements for entry, including vaccinations, negative tests, and/or masks.

If there are any entry requirements, they will be listed in the event descriptions.

Thank you for your continued support as we navigate the COVID-19 pandemic together.

We look forward to seeing you soon! 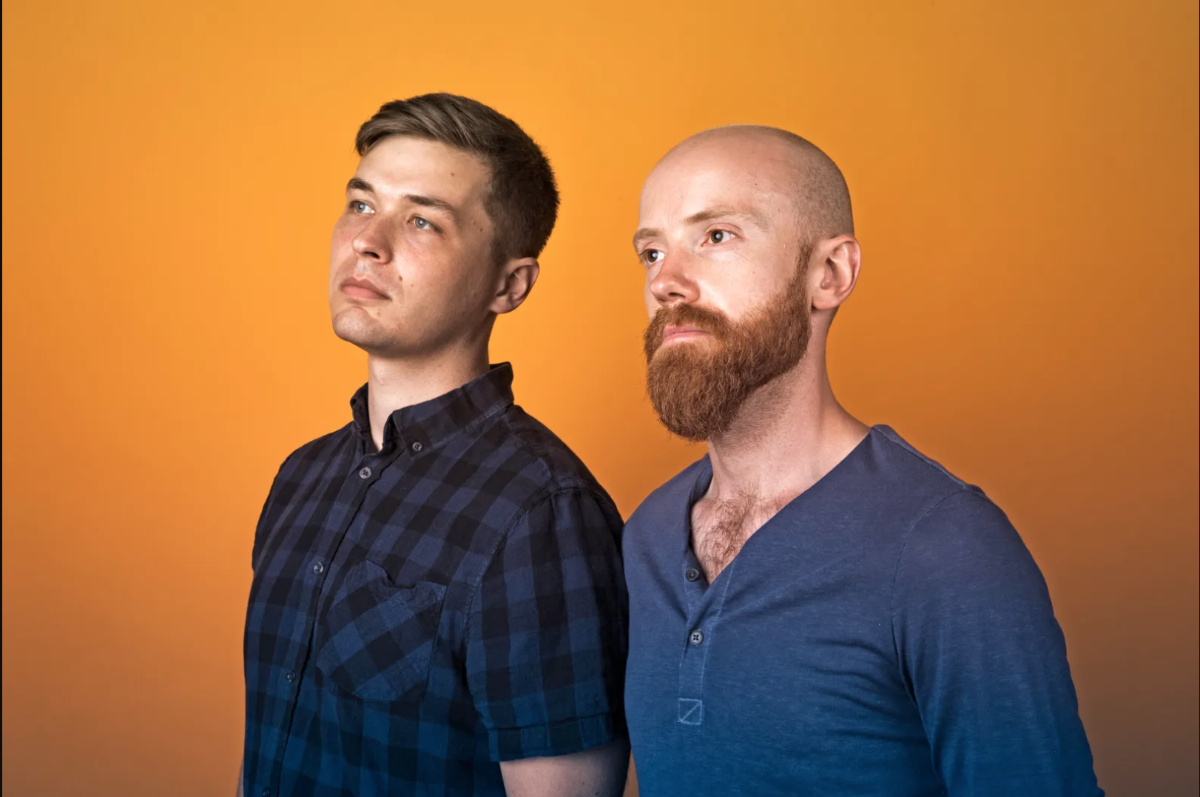 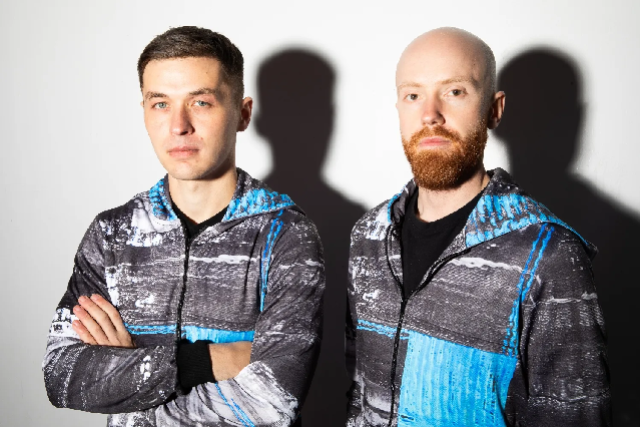 Originally formed in Brooklyn, NY in July of 2014, Sungazer has brought their unique blend of hard-hitting Jazz Fusion, 8-bit, Progressive Rock and EDM to audiences in the U.S. and Europe. Sungazer explores the human element of improvisation within the context of modern electronic music. Exciting, hard-hitting, and never predictable, Sungazer creates music aimed squarely ahead into the 21st century. They released their sophomore EP entitled Sungazer, Vol. 2  in 2019. 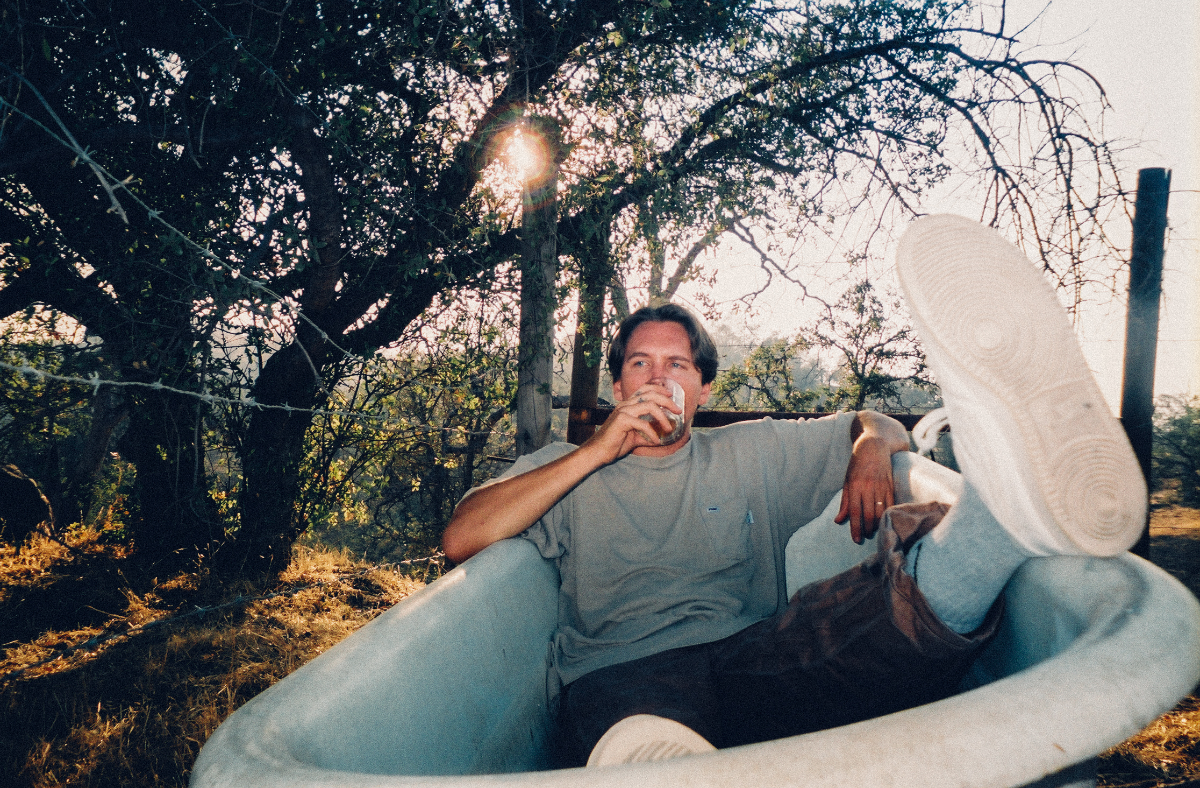 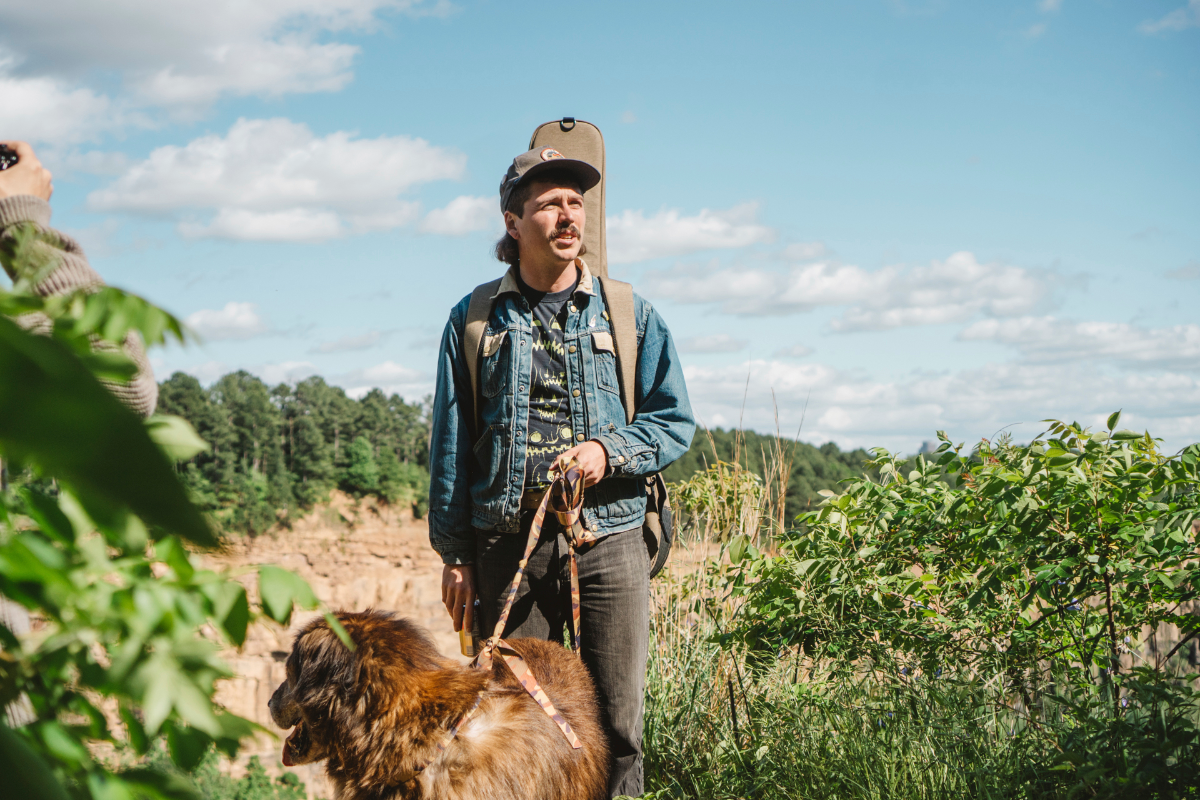