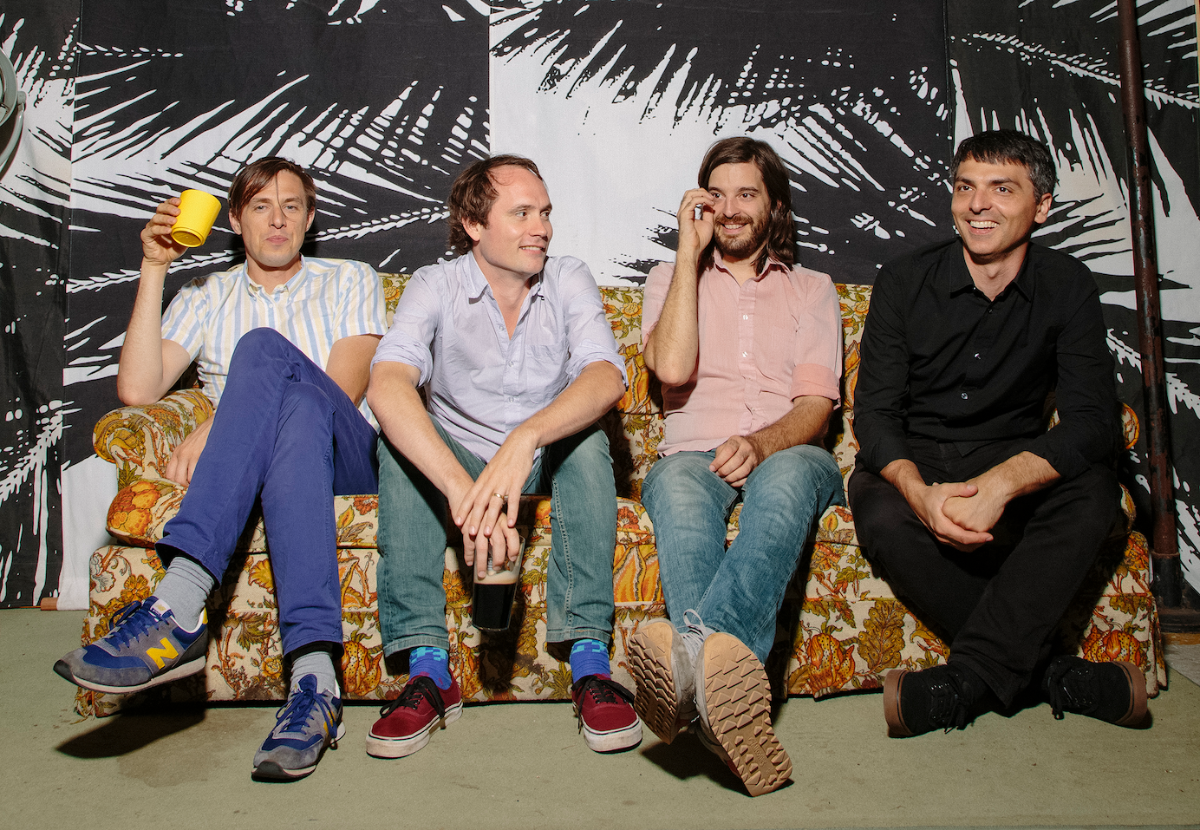 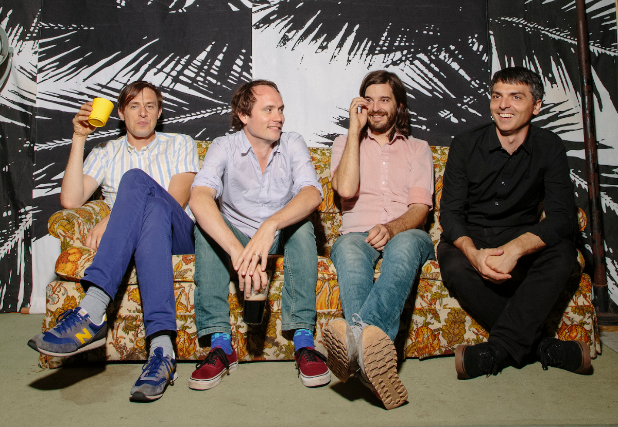 Canadian quartet Holy Fuck have always been happy to plow a distinctly lone furrow. Never ones to chase the limelight or hop on any genre-wagon that happens to be passing by, they’ve played by their own rules for the past part of 15 years and five albums.

It’s for that reason that they’ve become one of the country’s finest, and most influential, exports, with their widescreen, technicolour, crescendo-heavy and highly danceable sound often finding itself imitated, but never bettered.

Even after attracting mainstream attention thanks to appearing on the soundtracks to both Breaking Bad and Mr Robot, the band has continued to go against the grain in a cultural landscape that that prioritises and lionises the safe and predictable over the marginal and single-minded.

From the thrusting minimalism of opener ‘Luxe’ through to the triumphant chug of closing track ‘Ruby’, via club-ready rollocker ‘Free Gloss’ and the cosmic clatter of ‘San Sebastian’, Deleter is a record that joins the Holy Fuck dots in fine style, sounding like no one else in the business.

Ideological inspiration has come from some slightly unlikely sources, such as the long-running Canadian television show Electric Circus. Effectively a club-friendly version of British cultural mainstay Top of the Pops, Electric Circus, in Holy Fuck’s eyes at least, is the crystalistion of a musical era that spanned Technotronic to TLC- a touch point for a group who’ve always tried to make people dance in their own way.

As Brian puts it, Deleter is partly an attempt to “make peace” with the dance music that was popular during his adolesence – an adolesence largely spent in the company of Black Sabbath rather than Black Box.”We were trying to step out of the corner we’ve been painted into,” he says. “Now we’re more in the dance world than ever. And this is the kind of dance music I like.”

More than just a musical influence, the programme’s freewheeling sense of raw self- expression – from the hyper-colour sartorial ensembles donned by audience members and dancers alike to the totally unselfconscious dancing on display episode after episode – has bled into the hyperkinetic energy which drives Deleter on and on into hitherto uncharted sonic territory.

Both Deleter and Electric Circus explore what happens when humanity and technology coalesce into one big, semi-organic celebration of the joys of spontaneity, repetition, and individuality.

Staying true to your own identity was crucial to the group during the LP’s gestation. “From the very beginning the approach has been lets try and make something so musical out of something that isn’t intended to be musical in the first place” Brian says.

By this he means that the one constant in a career that has always put the focus firmly on moving into uncharted territory with each new record, is a fearless approach to musicianship, with the intention always having been to find a way of accessing the inherent humanity of technology.

“It’s been long enough now, somewhere around the last record maybe that it felt like we’ve done this long enough that we’ve kind of invented our own language. I think we’re pretty idiosyncratic and hopefully our music exists in it’s own realm. That’s not an easy thing to do. It takes a certain amount of dedication and faith but I think we’ve been doing it long enough that we figured out that language.”

In a way, Deleter is an album that was written without realisation. Ever unconventional, Holy Fuck eschewed the usual writers-retreat approach to crafting an album. There was no romantic sojourn in a secluded cabin in the woods, nor did the group sozzle themselves in booze hoping to find inspiration at the bottom of a pint glass.

Instead, Deleter’s basic vocabulary was formed of series of super-rough sonic sketches caught here and there at soundchecks and rehearsals. Those jams, field recordings, snippets and snatches of semi-coherent ideas where then fleshed out in a cross-continental process from which nine fully-realised songs emerged.

Brian admits that before the studio trips he was feeling a little isolated, a little down, a little lacking in forward momentum. “And then I opened up one of the folders I had that was filled with those jams”, says Holy Fuck’s founder. Suddenly I had an epiphany: I was like, our record is nearly done!”

A succession of what the group describes as “happy accidents” saw them dividing their time between studios in Brooklyn, the Catskills, rural Ontario and finally Dartmouth, Nova Scotia.

Growing, swelling, waxing and waning, the resulting record is a defiantly ecstatic document of a band who evidently thrive off the sense of unbridled creativity and chaos that emerges when the “four-headed hydra-beast” that is Holy Fuck find themselves in tandem.

“It happens pretty much every time we play together”, says Brian. “It’s part of the process of being four people playing the sort of music we do. We think of it like a game, as if it was a really exciting version of chess. And in that game we find chemistry, euphoria, and catharsis.”

Graham adds, “When we play live there’s a moment when we’re all playing and it’s like levitation. That’s when you know something is really happening. That is euphoria.”

As the band puts it, “the robots are smarter than ever, and the algorithm knows more and more what we like as individuals, but we have to remind ourselves that there is music in the margins that can go missing and that that music is more important than ever.”

Marginal or not, Deleter is the sound of Holy Fuck freely ebbing and flowing in their own unique ecosystem. As a listener you’ve got a choice – carry on with the passive consumption in the way that the algorithm so desperately needs you to, or strike out and engage with something that’s actually worthy of your time. Something like Deleter. 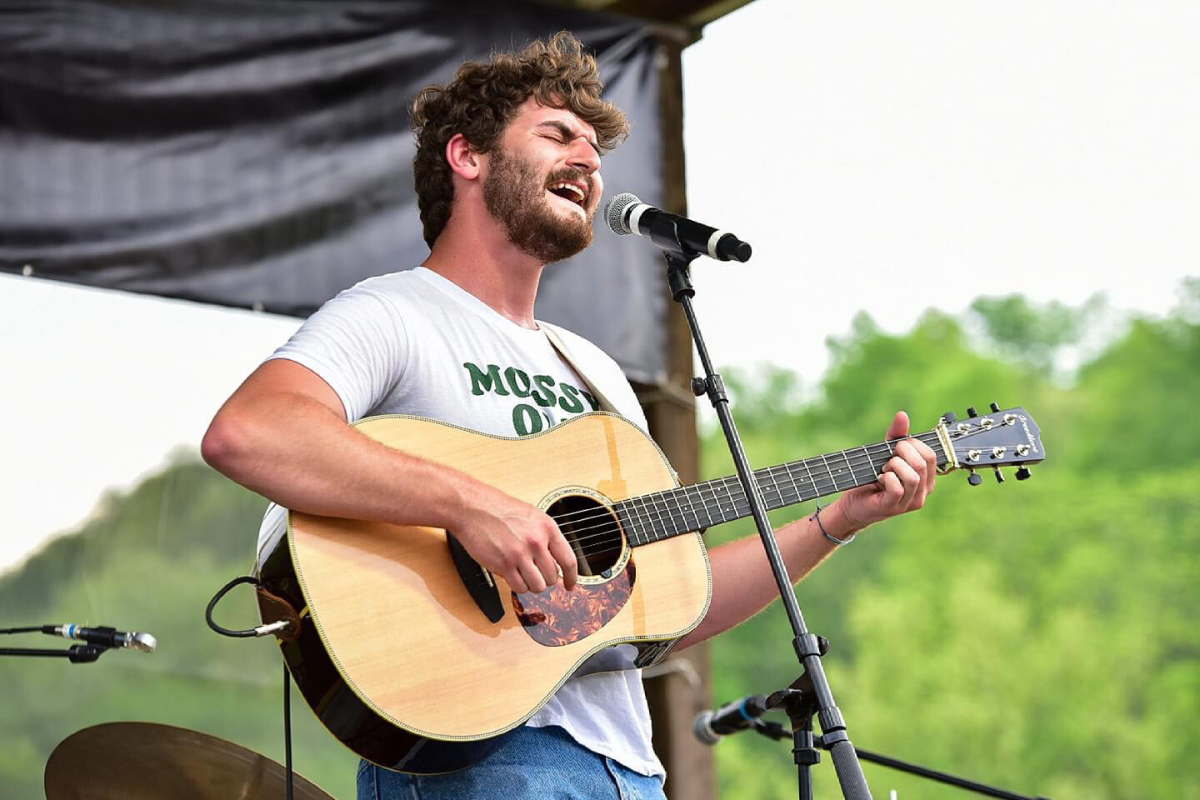 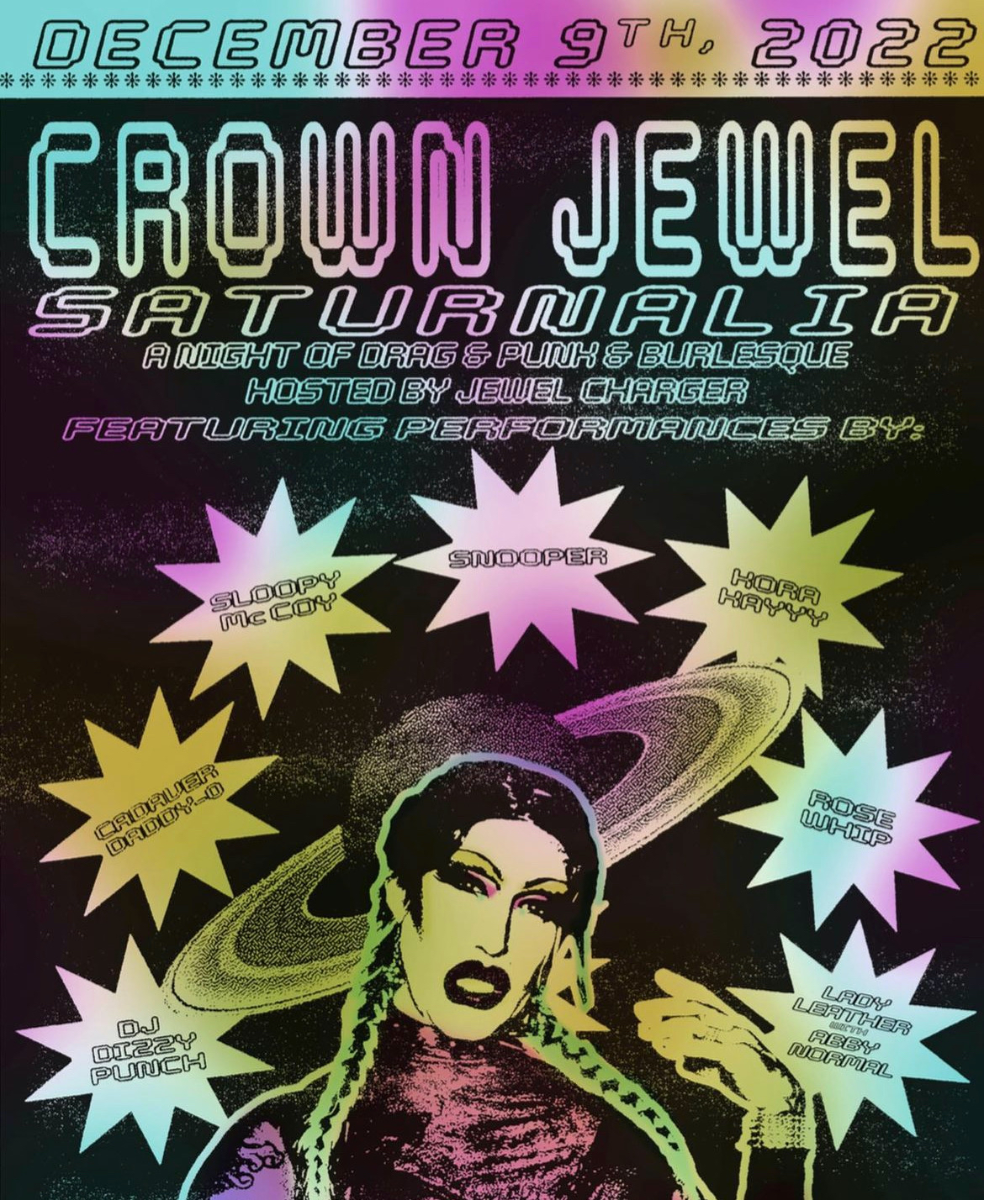 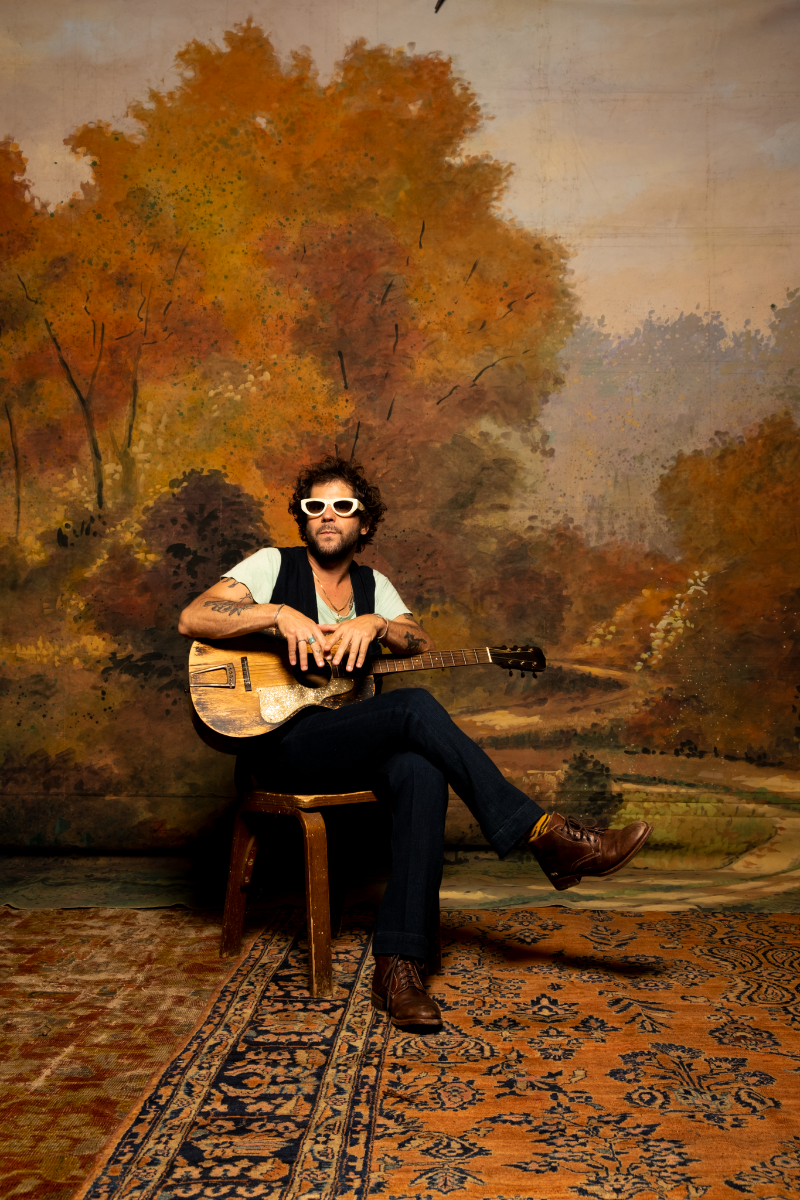